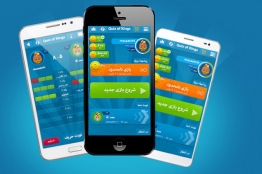 The fourth Iran Games League is going to be held from August 28 to September 7 in Tehran’s Milad Tower. 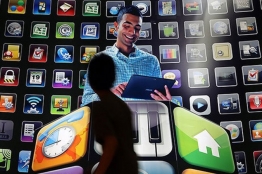 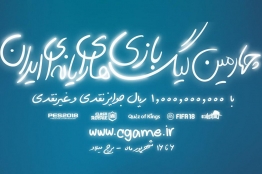 The fourth Iran Games League will be held on August 28 to September 7 in Tehran’s Milad Tower.

Due to the new courses and classes designed to be taught in the Iran Game Development Institute as the first Iranian educational center for video games, some changes were made to the scientific committee of the institution. 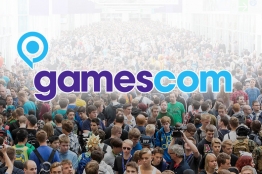 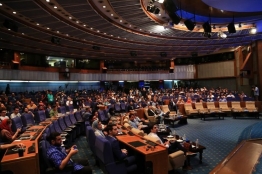 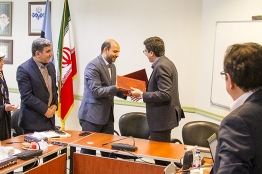 On Monday morning of July 8, an agreement was signed between Iran Computer and Video Games Foundation and Iran Broadcasting University. 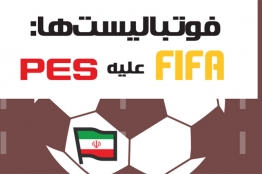 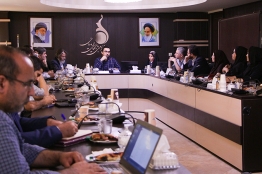 On Tuesday, July 24, the introduction meeting of the members for the second international Digital Games Research Conference was held in the Iran Computer and Video Games Foundation’s building. The ... 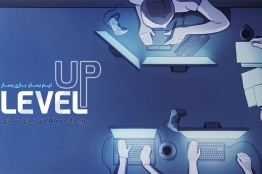 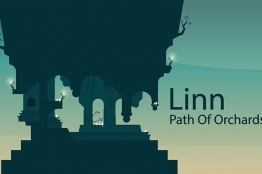 Linn, a game by Fanoos, which was submitted into the Casual Connect 2018 in London, succeeded in winning the top award of AppLovin that is given out to independent games. 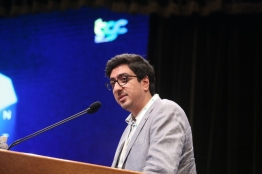 In the opening speech of the TGC 2018, the director of the National Computer Games Foundation described three strategies of the Foundation to help the Iranian games to be successful in the domestic and international markets. 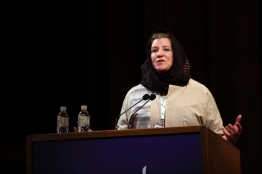 Geogrify's CEO and former director of International Game Developers Association (IGDA) has advised Iranian game developers to embrace their abilities and rich culture rather than focusing on limitations and hindrances. 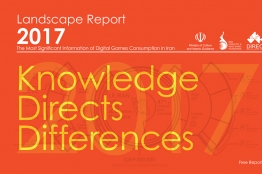 The Most Signifcant Information of Digital Games Consumption in Iran

The Landscape Report 2018 is an abstract of national survey results that have conducted by DIREC at the beginning of 2018. 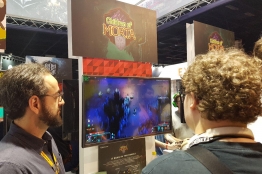 The Minister of Communications said: “30 percent of the revenues coming from app development in Iran, goes to game developers”.

The video games foundations of Iran, Turkey and Russia to hold meeting in Turkey’s GIST.

Iran Computer and Video Games Foundation will participate in Turkey’s video game exhibit called GIST. This exhibit will be held from 1 to 4 February at Istanbul. 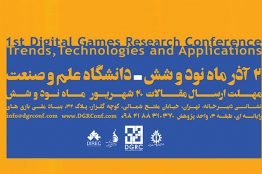 The closing ceremony for the first conference of Research on Digital Games was held on 3 Azar at Iran University of Science and Technology.