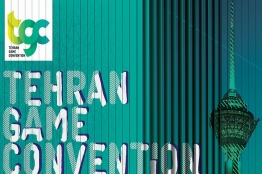 TGC, the first international trade exhibition in the video games industry in Iran, invites those internationally and locally active in the industry to come speak at our convention conferences. 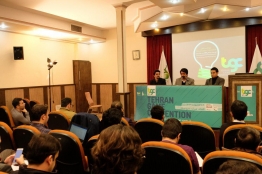 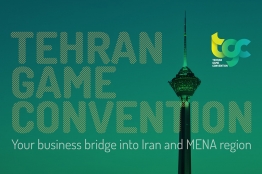 The attendee registration for Tehran Game Convention begins on 15 January 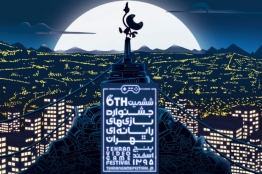 Reception for this year’s festival was unprecedented and in total 205 works, including 187 games and 18 game scripts were submitted. 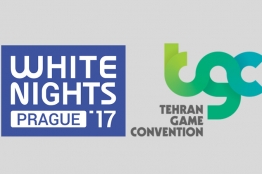 With the official signing of an agreement with the Iran Computer and Video Games Foundation, White Nights have partnered with Iran’s TGC exhibition. 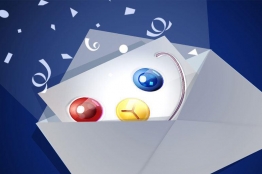 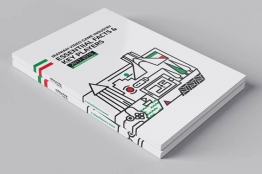 The latest edition of Iranian Video Game Industry: Essential Facts and Key Players, has been published and includes information from companies who didn’t make it in the first edition. 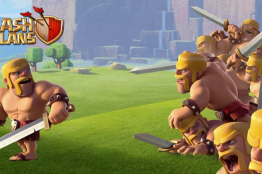 DIREC, released a report called, “Clash of Clans: Popularly Unpopular,” which shows in the year 2015, 7% of the population in the country where busy playing this game. 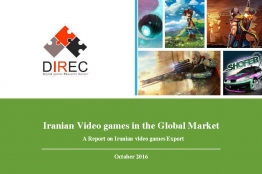 The first official report on the situation of Iranian international video game exports has been published by the Digital Game Research Center (DIREC). 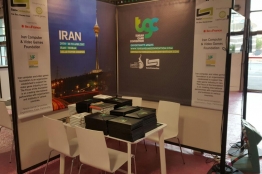 Under the full support of the Iran Computer & Video Games Foundation, 3 Iranian game publishers are present at Game Connection 2016 in Paris. 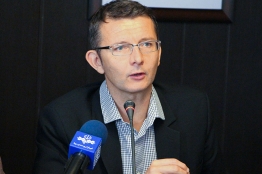 Mr. Pierre Carde, the CEO of Connection Events has travelled to Iran in order to assess Iranian game developers.

GIST serves as the official partner of TGC exhibition

Iran and Turkey have entered a new stage of cooperation in game industry. An official agreement between TGC convention Iran and GIST exhibition Turkey has been signed. 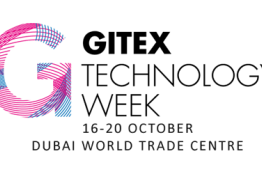 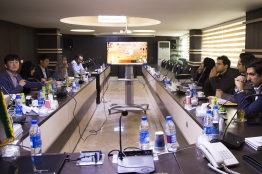 Iranian game developers have a very special opportunity to interact with Chinese companies during CTW.

The first international agreement between Iran Computer and Video Game Foundation (IRCG) and the French company, Connection Events, has been assigned.

Effects of Digital Games on Learning

The second issue of ‘Game Studies’, an electronic magazine published by the Iran Computer and Video Games Foundation has focused on the effects of digital games on learning. 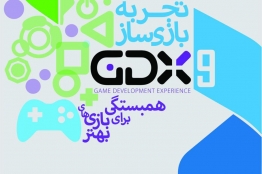 Ninth Game Development Experience’ was held on September 9, 2016, to exchange views and experiences on game development. 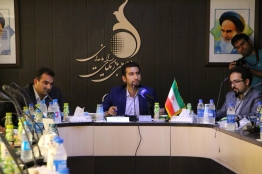