The National Institute of game development, holds the first specialized game development management course in collaboration with Sharif University of Technology at the Industrial Engineering Department. 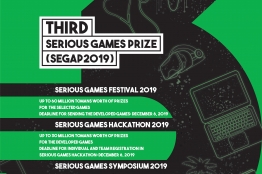 Serious Games Prize (SeGaP) is held annually by the Iran Computer Games Foundation and every year it attracts sponsorships around the world.

The Cognitive Neuroscience of Digital Games 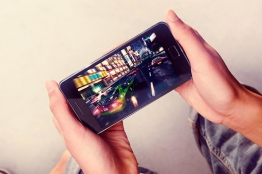 Mobile games have reserved a great share of the video game markets for themselves and the majority of the revenue generated by the industry, comes from the breakout user generating nature of these games 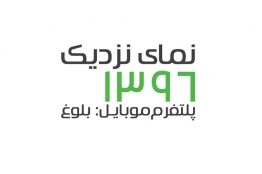 It’s safe to say that the growth of mobile games that has reached new heights in the year 2017, is having a considerable effects on the industry as a whole 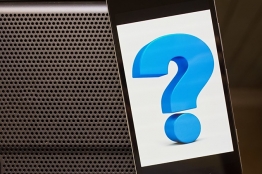 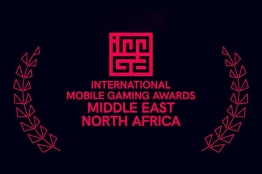 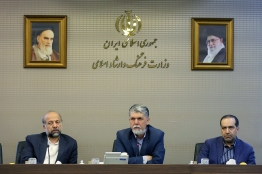 “Culture and economy of video games must meet on a common ground” Salehi said.

The Minister of Culture and Islamic guidance said on the third meeting of the Coordination Council of Video Games: “in the field of video games, especially in the areas of economy and culture, some common ground must be established, with the opinions of other governmental bodies taken into account.” 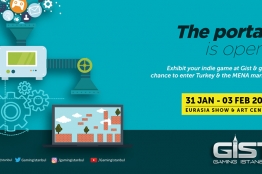 GIST, Turkey’s biggest public and commercial exhibit in the field of video games, has started providing Iranian developers and the visitors of TGC with discount codes to attend the event, starting with last year. 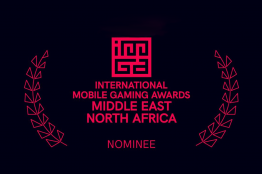 The final nominees for the third International Mobile Gaming Awards of Middle East and North Africa (IMGA MENA) are announced, and between them, twelve Iranian games can be seen.

92 percent of Tehranians play on their mobile phones

The “Tehran, Game City” report, is a study in the most important usage information of video gamers in the metropolitan city of Tehran up to the end of the year 1396 (March of 2018). 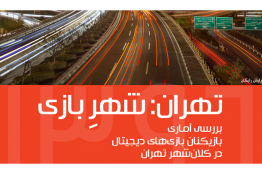 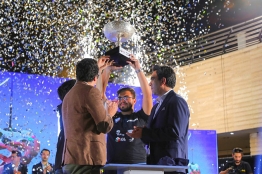 The champions of the fourth Iran Game League, which began on Tuesday August 28 and ended Friday September 7 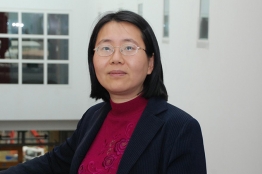 And it will be Dr. Minhua Eunice Ma

Dr. Minhua Eunice Ma, member of the scientific committee at England’s Staffordshire University, is considered to be one of the master pioneers of serious games 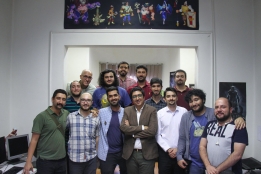 Gamescom came to a close a while back, in which the Tale of Bistun, served as an ambassador of the Iranian video game market. 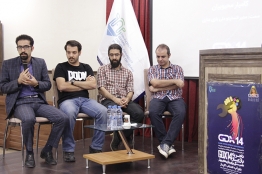 Thursday afternoon, September 6, the fourth “Game Developer Experience” event was held by Iran Computer and Video Games Foundation.As reported by IRCG, at the start of this event, Muhammad Haji ... 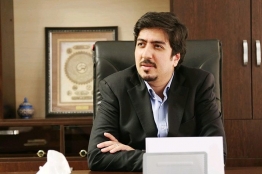