Iran to hold game design competition on liberation of Khorramshahr 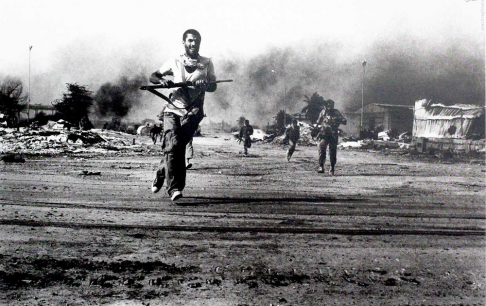 In a call published on Wednesday, the foundation asked designers to participate in the competition, which will be held at the Iran Game Development Institute on May 21 and 22.

Winners will be announced on May 23, which also marks the 34th anniversary of recapturing Khorramshahr in the southwestern Iranian province of Khuzestan in 1982.