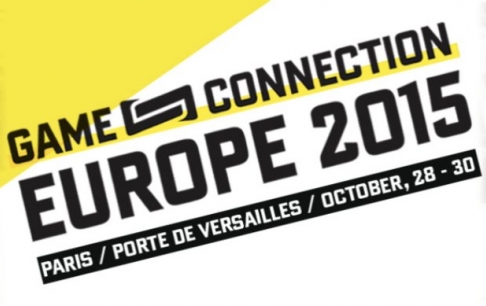 Sharif Fanafzar is the producer of Shadow Blade which won Iran’s Best Game of the Year Award at the Fifth Tehran Video Game Festival. For winning the title, National Foundation for Computer Games (NFGC) said it would support the company to attend international festivals and exhibitions which will be fulfilled now.

During the unveiling ceremony of E.T. Armies, a game produced by Raspina, NFGC director Hasan Karimi Qoddusi had promised to support the game’s developers to attend the Game Connection.

Game Connection is an international event offering the opportunity for professionals in the video game industry to interact with other professionals, expand their network, and promote their products. Since 2001, they have gathered twice a year to do business together and exchange information about current and future issues in the industry.

The 2015 edition will take place in Paris, October 28-30th. The conference will offer unique networking opportunities through the gathering of top management from the entire industry: from development, publishing, and funding, to production, middleware, marketing, and distribution, its website says.