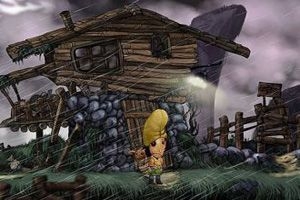 Founded in 2002, the Seattle-based casual games publisher boasts more than 2500 games in its online catalogue. It relies primarily on a subscription-based business model. Players can download and access Big Fish’s games by paying monthly fees