Out of 263 titles submitted, 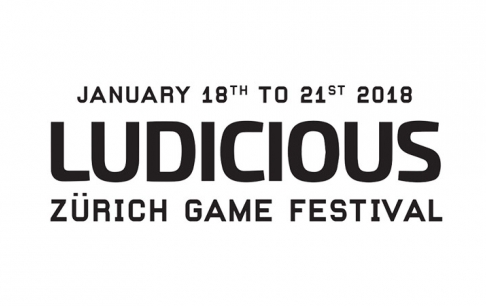 According to the IRCG, in the international department of this festival and for each of the two awards of “the most innovative game” and “the brilliant talent”, there is one Iranian game nominated. This festival aims to find small and talented teams.

Around Mars by Appinu, which had won the best sound design at IMGA MENA, is now nominated for the most innovative game and Shadow Seeker, developed by Studio Bumerang is one of the games that might make the “brilliant talent” title its own. It should be noted that all Bumerang members are graduates of the Iran National Game Development Institute.

So overall, out of 263 games that were submitted to the festival, 18 were nominated and out of those, two are Iranian. The full list of the games presented at the festival can be seen here: http://www.ludicious.ch/competitions

This festival will open on 18 January and will last until 21 January in Zurich.