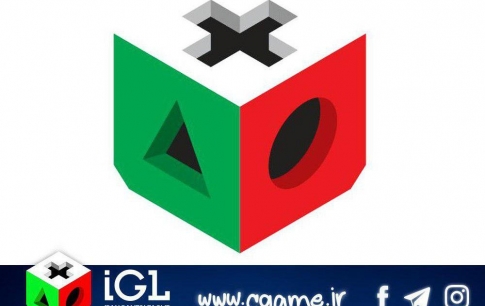 The time window for signing-up was supposed to close at 5 Shahrivar (27 August 2017), but because of the enthusiasm it was met with, the time limit was expanded to 10 Shahrivar (1 September 2017). Anyhow, even before the first end date, the record was broken and we saw the greatest sign-up in the history of Iranian video games.

At the end of this tournament, the top participants will receive 1 billion Rials in form of different prizes, and if the government greenlights the needed financial aid, the winners will be sent to participate in the international E-sports competition of ESWC in Paris.

The special prize of this tournament is a Peugeot 206 that will go to the champion of the game that has the most participants. For now, most of the participants have chosen Quiz of Kings and FIFA which are experiencing a very tight competition in this regard. So we’ll have to wait until the end of 10 Shahrivar (1 September) to see what game’s champion will receive the car as their prize.

PES 2017 and FIFA 2017 on Xbox 360 and PS4, Clash Royale and Quiz of Kings on smart phones, and Counter Strike Global Offensive on PC, are the games that participants will compete in at the third Iranian Video Game League.

If you are interested in participating in the third annual Iranian Video Game League, please visit http://cgame.ir to sign-up.

The third annual Iranian Video Game League will be held by Iran Computer and Video Games Foundation with help of Moka’ab, the representative of Iran at the E-sports world cup, from 13 Shahrivar to 23 Shahrivar (4 September to 12 September) at the Milad Tower complex.