By addition of 14 non-Iranian games from 7 countries 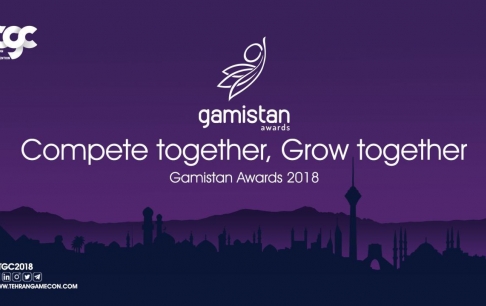 According to Iran Computer and Video Games Foundation, 90 games from Iran, India, Armenia, Turkey, Bahrain, Egypt and Azerbaijan are submitted to take part in TGC2018 and compete for the Gamistan prize, out of which, 14 are foreign and 76 are local.

Based on the reports, 65 of these received games are mobile games and 25 of them are made for personal computers.

Through an initial review, the jury greenlighted 51 of the mobile and 16 of the PC games (67 overall) to compete for the Gamistan award.

The board of judges for this award, comprised of 10 people, which includes the representatives of international publishers and distributers, are as of now reviewing and selecting the best games to announce as winners.

According to the said report, Gamistan’s candidates will be introduced on 5 June 2018 on TGC’s website and their developers will have the opportunity to visit this event for free. Finally, on 6 July, the winners of Gamistan will be announced at the closing ceremony of TGC 2018.