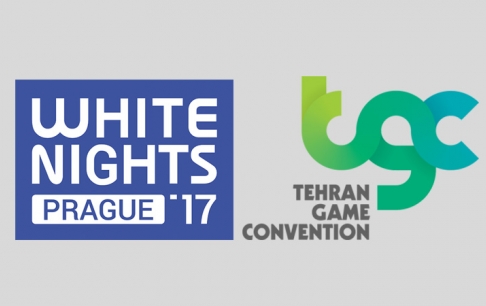 Headquartered in Russia, White Nights holds international business conferences related to the gaming industry in three cities every year, including; Moscow, St. Petersburg and Prague. And with the official signing of an agreement with the Iran Computer and Video Games Foundation, White Nights have partnered with Iran’s TGC exhibition.

According to reports by the public relations department of Iran Computer and Video Games Foundation, with the signing of this partnership agreement, since these two events are so close to each other in location, each will make efforts to promote the other in their own respective game developer communities.

This is the second international collaboration with the TGC exhibition in this region, with Turkey’s GIST exhibition promoting TGC earlier.

Based on this partnership, Iranian game developers who wish to participate in the conference qualify for a 10% discount. White Nights conference will be taking place February 2017 in the city of Prague. Game developers who intend to take advantage of this opportunity should send a request to the following email, contact@tehrangamecon.com .

The international exhibition of the Tehran Game Convention is the first business event for the games industry in Iran, taking place with partnership with Game Connection France. The goal of this exhibition is to connect game developers in Iran with the international market in a post-JCPOA environment event that will be hosting international publishers and speakers.