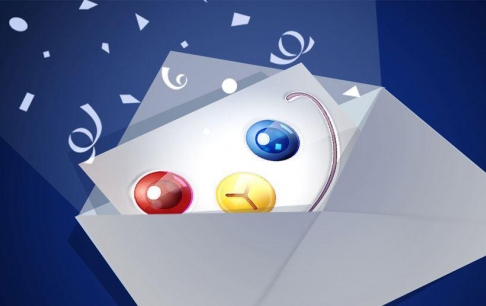 As in previous years, this festival will be covering all game genres and independent and non-independent developers will have the opportunity to take part, side by side, in the competition for the Best Game of the Year award.

This year’s festival will be made up of 5 sessions, including, main, secondary, game of the year, best cultural game, and best game narrative.

The games that have been sent in will be presented under one of eight genres. The judges will choose the best game for each genre.  The main genres include:

After the selection of the best games for each genre, in this session the judges will select the games for the Achievement and Recognition Awards for the following categories:

(In this category, the best storytelling in a game is being considered)

9. Best Achievement in Games for Smart Phones and Tablets

This award (which holds a special place in the festival) will be awarded to the work that does the best job in promoting the general culture of Islamic Iran.

Game Narrative Competition will include texts that have not been incorporated into a game, or they are still in the stage of implementation.

This year, as in previous years, the subject of the Game Narration Competition is open and the only requisite for the submitted texts is that they be engaging and appropriate for game production.

Deadline for submitting games to Iran’s 6th Games Festival will be between December 5, 2016 and January 4, 2017. The Festival’s closing ceremony will be held at the Milad Tower on February 23, 2017.