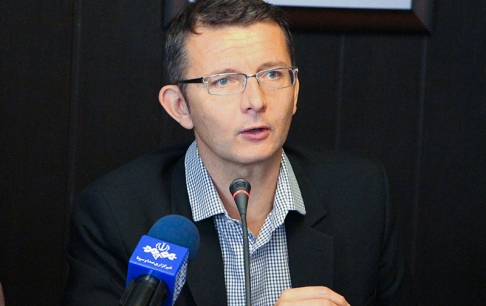 Mr. Pierre Carde, the CEO of Connection Events has travelled to Iran in order to assess Iranian game developers, as a part of the agreement assigned between Iran TGC and French Game Connection.

Mr. Pierre Carde planned to visit some game development studios such as Fan Afzar Sharif, Arvand, Ava Games, Medrik, TOD and some other companies.In addition to visit the studios, he would have technical sessions with experts in the fields of game development, game design, art, service providers as well as CEOs of top companies to complete the assessment of the gaming industry situation in Iran.

TGC is the first international B2B event in Iran with the purpose of connecting the Iranian and internatinal game development communities. It would be held in 29-30 April, 2017 with participation of several international speakers, Publishers, game experts and companies.