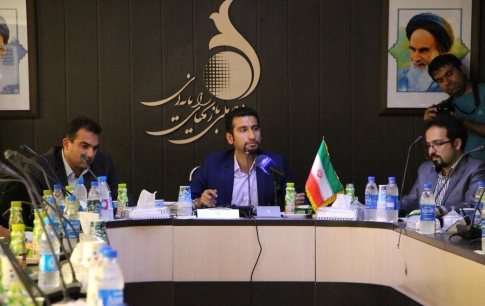 The Third Iranian Indie Game Developers Festival has officially kicked off with the objective of contributing to the growth and development of independent game industry of the country.

Besides its main division, i.e. computers games, the festival also has a number of other divisions including character design, plot development, articles, gaming criticism, and technology.

The organizers of the festival has also set aside over 300,000 USD in prizes for the most outstanding performers in the festival.