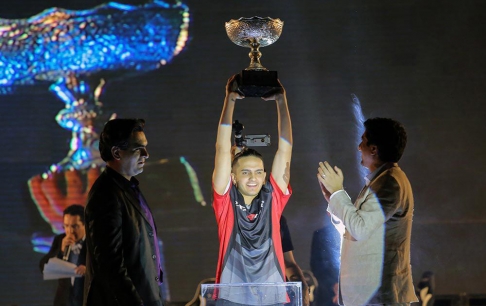 The Iran Computer and Video Games Foundation has picked the champions of, IGL 2016 (Iran Games Leauge 2016)  who will be set to France for Video Games World Cup, the public relations department of the foundation reported.

Navid Borhani in FIFA, Mohammad Kamali in PES, the GEX team in Counter Strike, and Amir Hossein Assadi and Parsa Sadeghi in Clash Royal make up the Iranian team in the competitions.