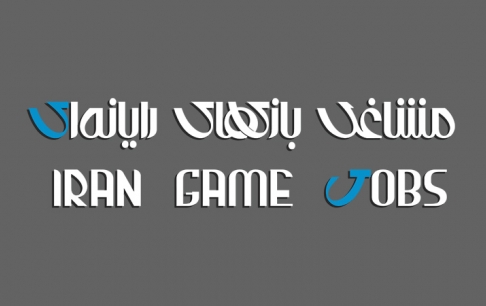 Gaming industry employment website, irangamesjobs.ir/en/, which was announced earlier as one of the visions of the Iranian Computer and Video Games Foundation, has been run on trial to connect job seekers to potential employers, the public relations department of the foundation reported.

Employers can post their vacancies on the website, where job seekers can also upload their resumes free of charge.

Support Deputy of the Iranian Computer and Video Games Foundation also announced that the foundation has been working in coordination with a number of other institutions to further enhance the performance of the website.