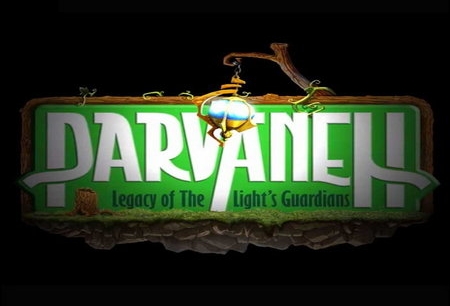 The action adventure game had previously succeeded to grab five awards at the Fourth Tehran Video Games Festival, and tell the story of Fadia who strives to save the city of Naria from vicious creatures, according to the public relations of Iran’s Computer and Video Games Foundation.