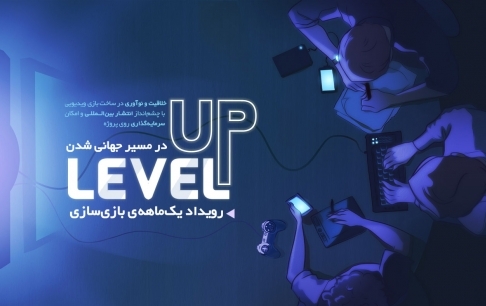 A month-long game development event, titled Level Up, has been organized by the Fanafzar Sharif Company, with the financial collaboration of the Iran Computer and Video Games Foundation.

According to the public relations department of the Iranian Computer and Video Games Foundation, the event is first of its kind to encourage Iranian game developers to make games for release in the international market.

Starting from June 21, 20146, participants in the event have a month to develop a prototype of their games for PCs and mobile devices, to showcase their innovation and creativity.

Top games of the event would collectively win a prize of 25 million Rials and would be invited to Germany’s GamesCom, the biggest of such events across Europe.

So far, over ten Iranian games have been released to the international market.