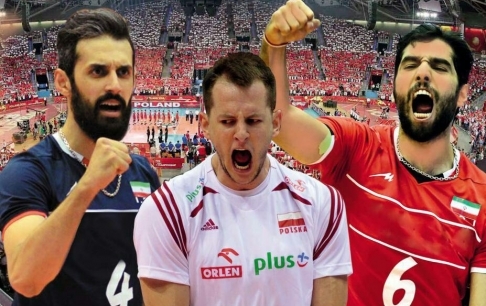 “The game ‘Volleyball 2016’ will be the 13th member for Iran’s Volleyball team, encouraging Iran’s youth to show more support for our national team.” said Iranian game publisher, Mahyar Asgharpour to the press on Monday.

Volleyball 2016 is the first Iranian team sports game, the development of which started in the early 2013, and according to Asgharpour, the HiView CEO, is to be released on May 23.

This PC-platform game has been produced in Cactus Studio. The Gameplay in Volleyball 2016 contains mechanics designed to be progressive. In other words, the more one plays the game, the stronger their characters will be. In addition, the practice lounge is designed for players to improve their skills and test themselves out in friendly games. Once ready, players can take their national teams to the World Cup.

This games intends to show more volleys than in actual games, which in turn adds to the excitement of the game for its players.

The commentating of this edition of the games is presented by Kioumars Kordeh, Iran’s prominent Volleyball analyst and commentator.