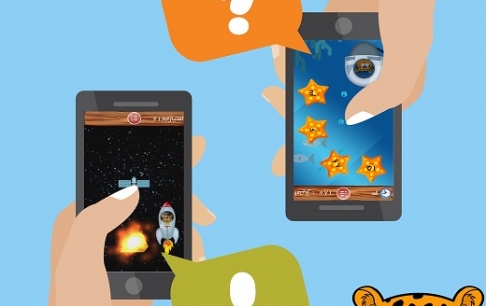 Similar to the better known POU video games, the game attracts a large audience in Iran, most of whom are of young ages, Arash Ata Afarin, the developer of the game told the Public Relations Department of the Iran Computer and Video Games Foundation.

“As the Iranian leopard is now among the most endangered animals, we decided to pick it as the leading character of the game,” Ata Afarin said.

The game encompasses smaller games within, which makes it more interesting for players. It also includes intelligence and mathematical challenges.