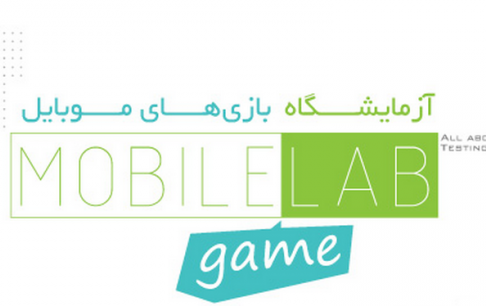 As its newest plan to support the country’s video game industry, the Iran Computer & Video Games Foundation has announced plans to provide developers and creators of mobile-based video games with game testing laboratory.

According to the public relations department of the Iran Computer & Video Games Foundation, the laboratory is a place to test and evaluate a game with over 40 devices of different brands, which is accompanied by a report sheet to help game developers repair possible deficiencies of their games.

Head of the lab, Hamidreza Khalili says the lab would be provided for one of the games of developers free of charge, who can use it for up to four times.