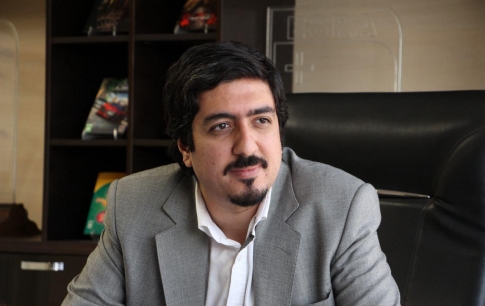 An archive of all Iran computer & video games Foundation is planned to be digitally prepared and presented in the new Iranian calendar year, which started on March 20, 2016, the general manager of the Iranian Video Games Foundation has announced.

“Nowadays, more than half of global video games are digitally sold, and physical sales are experiencing negative growth,” Karimi stated, according to the public relations department of the Iranian Video Games Foundation.

He pointed out that many Iranian PC video games were sold physically in the previous years, adding that while a great portion of such games used SMS or other means to provide security codes, their systems are now deactivated, making the purchase and activation of older Iranian video games “practically impossible” for their respective enthusiasts.

“Thus, the Iran computer & video games Foundation embarked on a mission to digitally compile a National Computer Games’ Archive that encompasses the years-long efforts of video game makers of our country to make it possible [for people] to use them again,” Karimi said.

He also pointed to the non-exclusivity of the archive, saying, “After preparation, the archive would be put at the disposal of digital stores, and they can easily sell the games on the Internet and on local Intranet.”