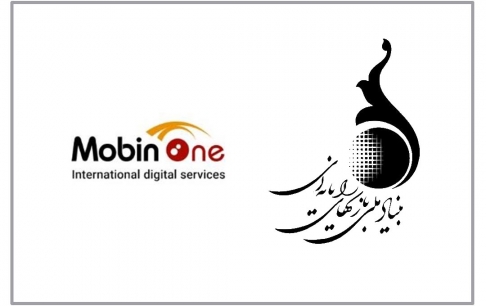 The CEO of Iran Computer and Video Games Foundation said: “based on an agreement reached between Mobin Wan and us, with the aim of supporting and promoting the export of Iranian games, some conditions and facilities will be provided for game developers and Game industry activists, who are producing exportable games, can find an opportunity to release their game beyond the domestic market. "

Sayed Sadegh Pejman mentioned to provide facilities for the international dissemination of Iranian games and said: " Iran Computer and Video Games Foundation in current conditions of Iran sanctions is working to accelerate this progress, with the support of game developers and field activists. Mobin Van Kish is one of those companies that launched its efforts since last year to facilitate the international release of Iranian games and has been involved in publishing and promoting several prominent Iranian computer games. "

It is worth noting that Mobin Van Kish offers a range of consulting services, investing in game localization and advertising, publishing games on Google Play and App Store and value-added services to the game developers. This company has special offers and discounts for developers.