Free Report on Clash of Clans Released by DIREC 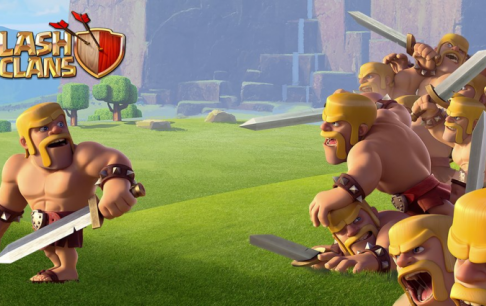 DIREC, or Digital Games Research Center, affiliated with the Iran Computer and Video Games Foundation, has for the first time released a report called, “Clash of Clans: Popularly Unpopular,” which shows in the year 2015, 7% of the population in the country where busy playing this game.

According to a report from the PR Department of Iran Computer and Video Games Foundation, “Clash of Clans: Popularly Unpopular,” is the first statistical report from the yearly, “Phenomenon of the Year,” report.

This report has for the first time revealed that Iranians spent 132 billion dollars on this game, and the money was often leaving the country through unlawful channels.

Other key points about Clash of Clans is that 30% of its Iranian players, had spent money at least once in the game. Furthermore, 85% believe they have become habituated players.

According to the report, most of Clash of Clans players are based in the cities of Tehran, Mashhad, Isfahan, Shiraz and Karaj.